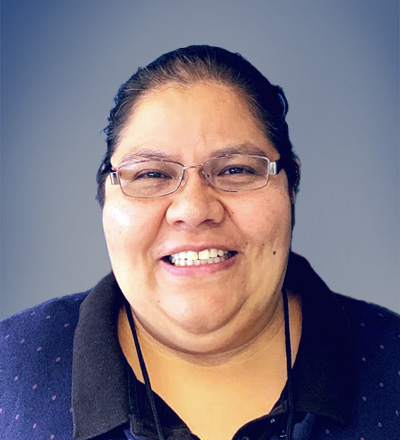 Herminia joined the Weingart Foundation in 2022 as a Program Assistant, providing support to the program team. She brings nearly three decades of experience supporting and advocating for youth, underserved and immigrant families, and workers’ rights through her work in the nonprofit, political and labor organizing fields. Most recently she worked on The California Endowment’s Building Healthy Communities Initiative with the Sisterhood Rising Leadership Retreat project, and prior to that she fought for workers’ rights as an internal organizer at S.E.I.U.-United Service Workers West. Born in Mexico, Herminia came to the United States with her parents and five siblings to find a better life. She became an activist in response to multiple political attacks on immigrants and students of color and has been fighting for justice ever since. Herminia holds a bachelor’s degree in history from the California State University, Los Angeles. She has a cat named Cutie Pie and enjoys reading, coloring, road trips and movies.